I decided to head up to Wildhorse #8 the night before, I had a day were I had nothing to do but had to be in Mackay on Saturday for a race. So on Friday (8/16/14) I got up early to avoid the heat and the smoke that has been rolling in during the day. I got to the trail-head at about eight o'clock, and started hiking soon after. This is a pretty difficult hike to a very remote lake that not many people go to or have heard of it so I was on my own which was nice because I made pretty good time. When I got to the fist lakes (Wildhorse #5, 6, 7) I just hit the sun and it perfect temps to start rock hoping up to Wildhorse #8.

Some of the reasons I wanted to goto this lake is because I have heard and seen pictures of golden trout that have been caught there and it was also one of the lakes that I have not gone to yet. When I got up past the waterfall it was just a short hike to the lake. The only signs of life at this lake where goat tracks and hair, but not a single fish was left in that lake. Either they died of old age, winter kill or thy just weren't meant to live in that lake. After fishing for about two hours I gave up and called a day. It wasn't a total bust the views are out of this world and finding that tree was the best part.

"It's kind of like the quest for the holy grail, who gives a shit what the grail is, it's the quest that is important. The transformation is within yourself, that's what's important."
--Yvon Chouinard 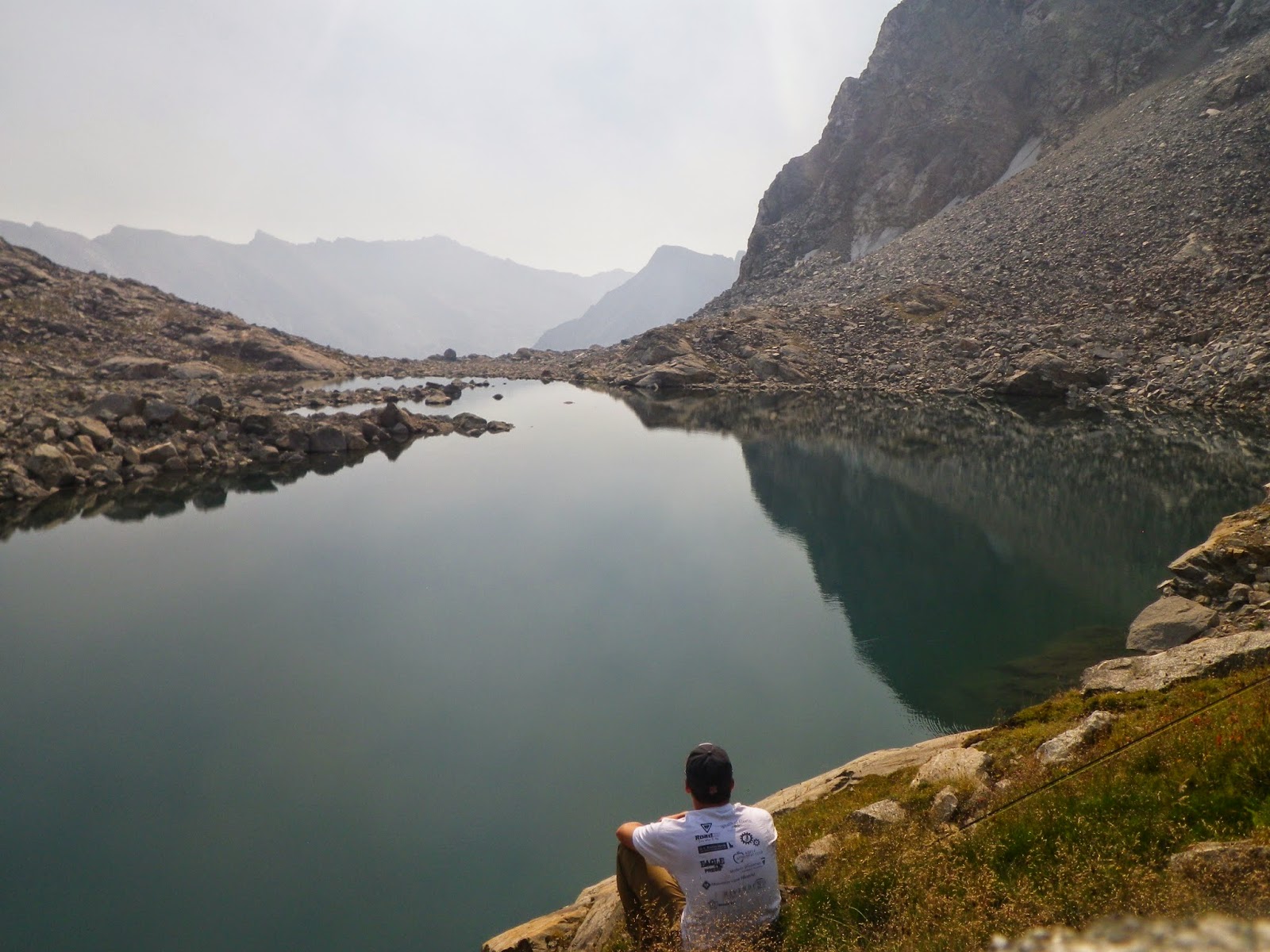