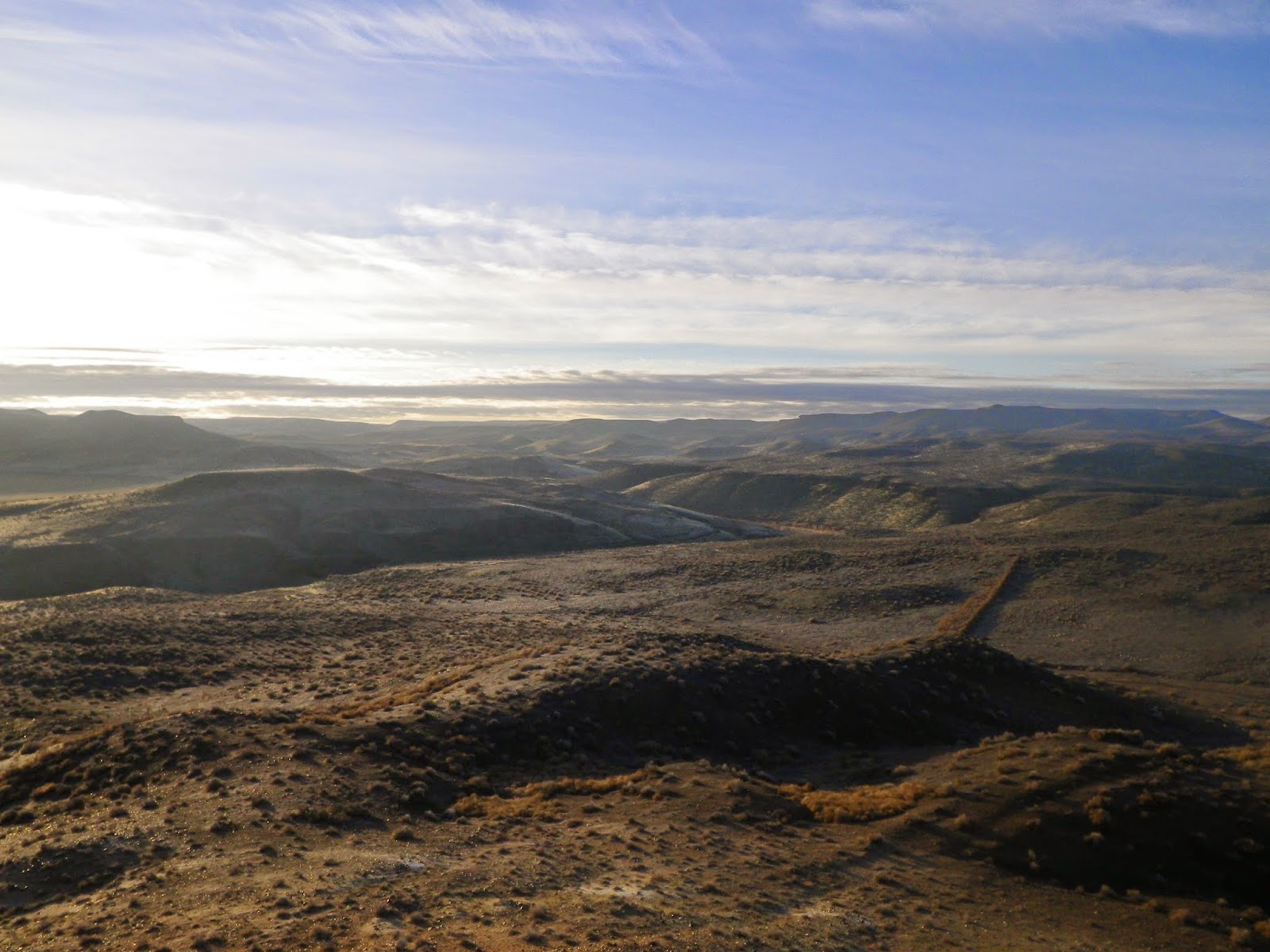 After living and going to school in Boise I have finally come to realize that I haven’t really explored the surrounding areas of Boise. Just in the past year I finally started to get out into the Foothills but even now I probably have only seen have half of the Foothills. I’m not sure how much longer I am going to be in Boise with graduating in May so I thought I better get out and explore.
At REI I noticed a book that illustrated all the Hot Springs that can be found in Idaho. After looking through this book I decided that I needed to purchase it and start finding some of this Hot Springs. If you haven’t heard of the book it’s called “Complete Guide to Idaho Hot Springs” by Doug Roloff. The book includes “13 Idaho Regions with over 110 natural hot springs identified-comprehensive directions and descriptions-includes dozens of remote and hard to find hot springs- fun facts about geology, geography, and history for each region”. This is a great book to have and I highly recommend it.

After reading through it I decided on a few trips that I wanted to take that were close to Boise. One of them being a hot springs located just outside Bruneau called Indian Hot Springs. So after gathering my stuff I headed to Bruneau Sunday evening to find the hot springs. The book was a great guide and lead me to the roads that I needed to take. Everything went according to plan until I ran into a huge tumbleweed wall, no lie. The road that I needed to take for the remaining mile was blocked by a wall of tumbleweeds. How did this happen, well the road drops down into a canyon and then leads back down to the Bruneau River. However with all the wind and open landscape it was a perfect situation to build a wall out of tumbleweeds. 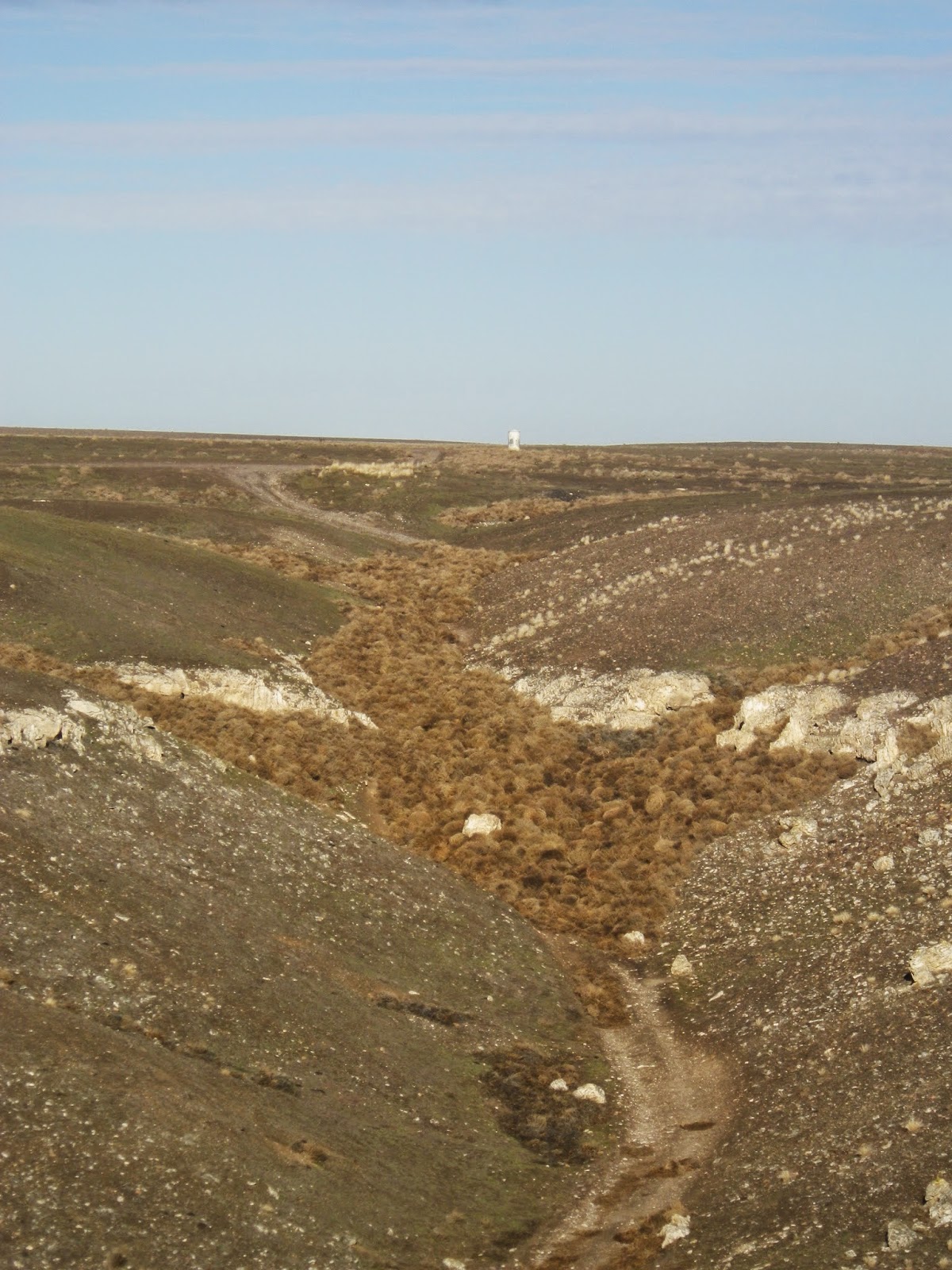 With that being said I just parked on an open spot that I would later camp at and loaded up my pack and took off toward the hot springs before sunset. The hike didn’t take long and the hot springs were right where the book led me. The hot springs itself were much better than I had anticipated, the one pool was at least two feet deep and about 90 to 100 degrees. It was a perfect soak and I ended up coming back in the morning for another. After that I looked around a bit and found a survey marker for the endangered snail that lives in these parts. I didn’t look around much after that, afraid that I would step on the last remaining one, so I headed back to my car to go explore my next location the Bruneau Sand Dunes. 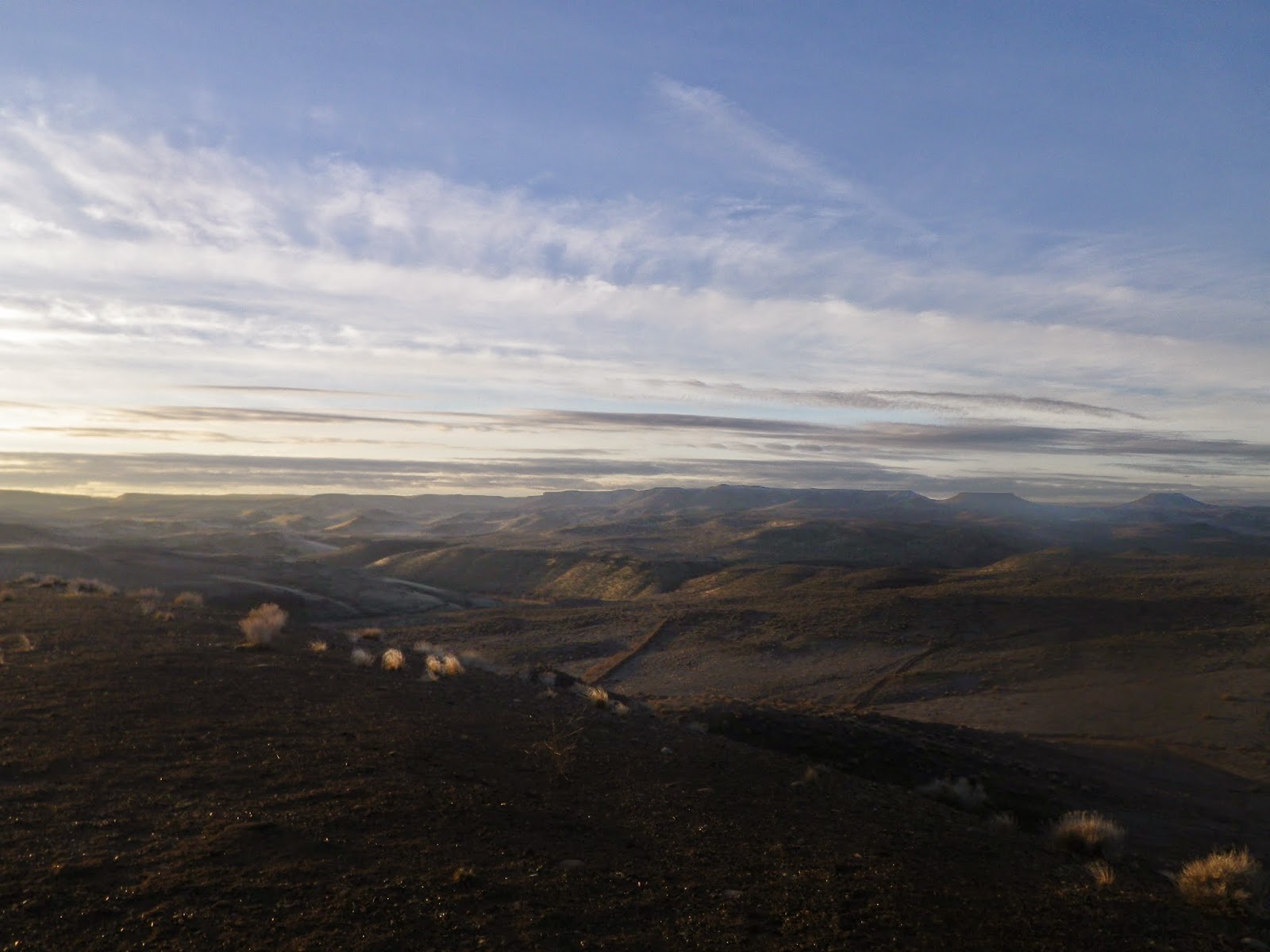 The Bruneau Sand Dunes is something else, if I had to describe it “it’s three huge mounds of sand out in the middle of a desert. I always thought that it was a place for people to come and ride their motorcycles and four-wheelers but since it’s a national park it can only be touched by footprints. It was a perfect day for hiking and I had the park to myself so I took advantage of it and hiked around the whole lake and climbed a few of the dunes. It was very interesting to read how these dunes were developed and how they were formed thousands of years ago. I’m glad I was able to finally see what this sandbox was all about.
Fun Fact: The park is the site of North America's highest single-structured sand dune which is approximately 470 feet (140 m) high.

The Bruneau Sand Dunes State Park, established in 1970, is located about 8 miles east-northeast of Bruneau and about 18 miles south of Mountain Home. The dunes at Bruneau Dunes State Park are unique in the Western Hemisphere. Other dunes in the Americas form at the edges of natural basins; these form near the center.

The combination of 1) a source of sand; 2) a relatively constant wind activity; and 3) a natural trap have caused sand to collect in this semicircular basin for over 20,000 years. Geologists believe the dunes seen today may have started with sands from the Bonneville Flood about 15,000 years ago.

Although there are many small dunes in the area, two prominent dunes cover approximately 600 acres. These two imposing dunes are striking, particularly because they dwarf most of the nearby land features. The westernmost dune is reported to be the largest single-structured sand dune in North America with a peak 470 feet above the level of the lakes. "Digital Atlas of Idaho"
After leaving the state park I headed back to Boise on the back roads leading around to Nampa and then to Boise. It was a great overnight trip and after I got back I looked around on Google Earth and found a few other places to explore out in the desert. Looks like I need to make another trip here shortly.