Standhope 60K: one of the worse but best things I could have did

This was one of the worse but best things I could have did to myself. After coming off of the mountain from the White Clouds trip, we were driving through Sun Valley when my dad wanted to go and check out the Elephants Perch. I really didn’t want to because I was so tired and I just wanted to get home but we went anyways. After we went through the store I noticed a flyer on the way out, it said “Standhope 60K”. After looking it over and noticing all the facts and miles of the race I thought to myself “I wonder where they camp in the middle of the race”, I never imagined anybody being able to do this distance in one day including myself. I mowed over the thought of doing this race over that weekend while I headed back to school. My reasoning came down to “well I hike a lot of these trails in the summer so at least I could do was walk the whole race and drop out at the closest aid station if I needed to.” With that in mind I started running and doing the Stairmaster at the rec as well as tons of research before the race.

When it came down to the race, it started at 6:00am for the slow pokes. There was maybe around 15 of us, once Ben (RD) played the national anthem and wished everyone good luck the race took off. This is what surprised me the most, we jogged/walked up the road for about two miles and then once we got to the trail everyone started walking, which was great because I thought everyone was going to be running the whole time so that took a load off my shoulders. I’m a fast hiker so I moved ahead of the pack and when I reached the top I couldn’t figure out where the trail went. Then another two guys joined me in the search for this trail. After a good 10 to 15 minutes we eventually found the trail and started running down to Kane Creek Road which was fun since I have never really ran down a trail like that before. When we got to the road I started to walk and run intervals until the next aid station.

Once I got to the first aid station I was so glad to see my dad there because after he dropped me off at the starting line he went to Ketchum for some fresh pastries (what a crew member), I was afraid that he wouldn’t make it back with my clothes but luckily he did and I dropped off all of my warm gear and put on some cooler clothing to climb over Little Kane Creek into Boulder Creek. At this point of the race I was feeling pretty good, I didn’t run into any problems until I got to the top of Boulder. When I got there I was having problems with my stomach and being able to run downhill without it acting up. It got to the point where I would run for a bit, then stop and walk. But I pushed forward knowing that I could take a much needed break once I got to the aid station at Wildhorse Creek. I remember when I got to the aid station my dad asked how I was doing and my answer was “I’m done running, I can’t run anymore, I’ll walk the rest”. What he told me to do was to take a break and see how it goes from there but I looked at him like “you didn’t just get done running 20 miles.”


After I took a good break by changing my socks and popping the blisters in-between my toes, I took off. The next aid station was only a few miles away so I wanted to focus on hydrating before I went up the beast called Surprise Valley. Once I started hiking into Fall Creek I turned on my Ipod and just kind of zoned out until the climb up to Surprise Valley, which took everything out of me. I got to the bottom of Surprise Valley exhausted with no energy; this is where my schooling came in. I knew the body needed glycogen to produce ATP in the form of energy, so I sat on a rock and forced a cliff bar down me with some water and some ibuprofen. Once that was processed by the body I was a new man ready to conquer the alpine saddle standing at 11K feet. The saddle took me awhile but it helped that I was with other people. When I got to the top I snapped a few pictures and headed down to the Betty Lake aid station. The Betty aid station was so nice to have because they had so much food and a lot of options to choose from. The only thing that sounded good to me that might sit well with my stomach was some orange slices, heaven in your mouth after 30 some odd miles. After I left the aid station it was a little jaunt over to Goat Lake (highest lake in Idaho) and then Baptie Lake.


Once I past the fork below Baptie Lake things were going good until I got close to the bottom of Broad Canyon where my stomach was acting up like it did before in Boulder Creek. It was back to the running tell I felt sick and then stop and walk technique. After running across the finish line, this wave of emotions overwhelmed me much like the feeling of climbing a 12’er, it’s very hard to describe. That sense of accomplishment of completing a race like that when I didn’t think I could finish it is one of the greatest feelings in the world. I finished in 11 hours and 30 minutes, placing 30th out of 36 people, but I did finish and that is all I wanted accomplish. 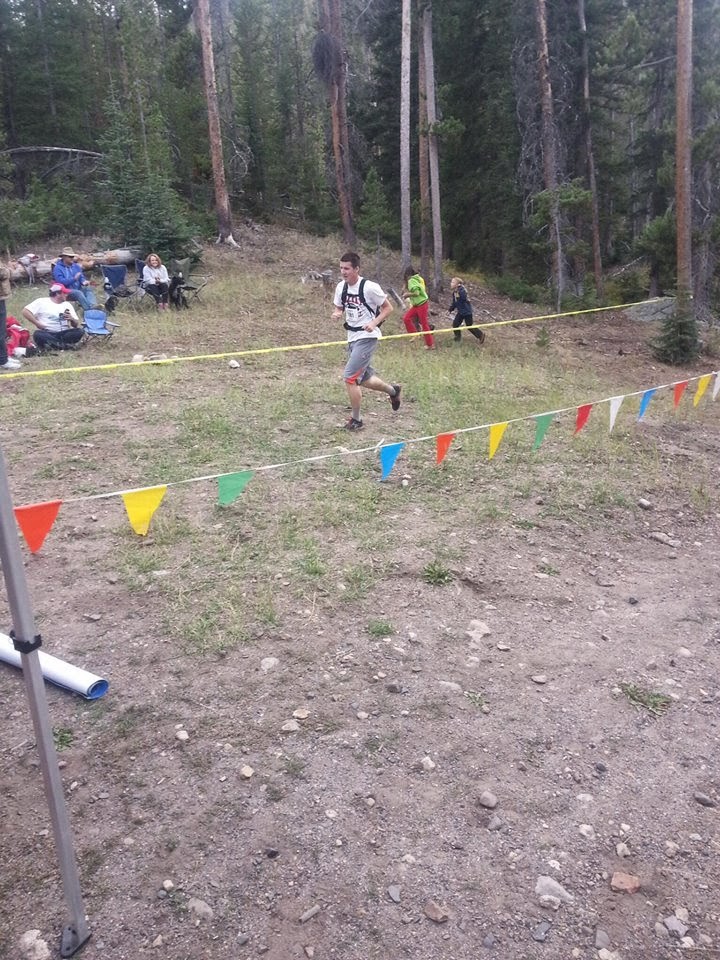 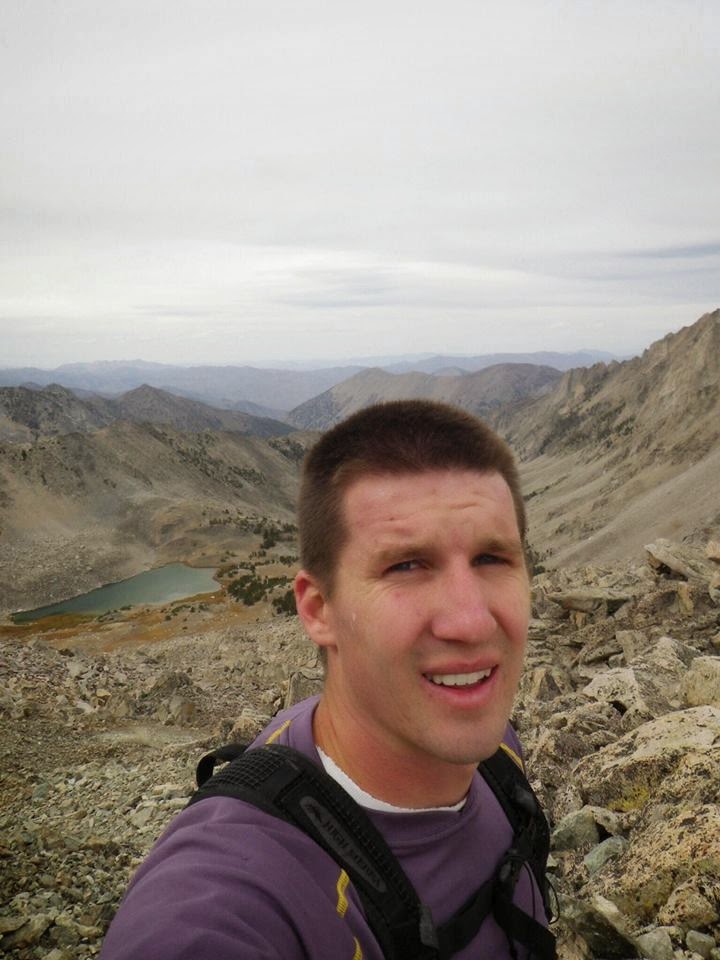