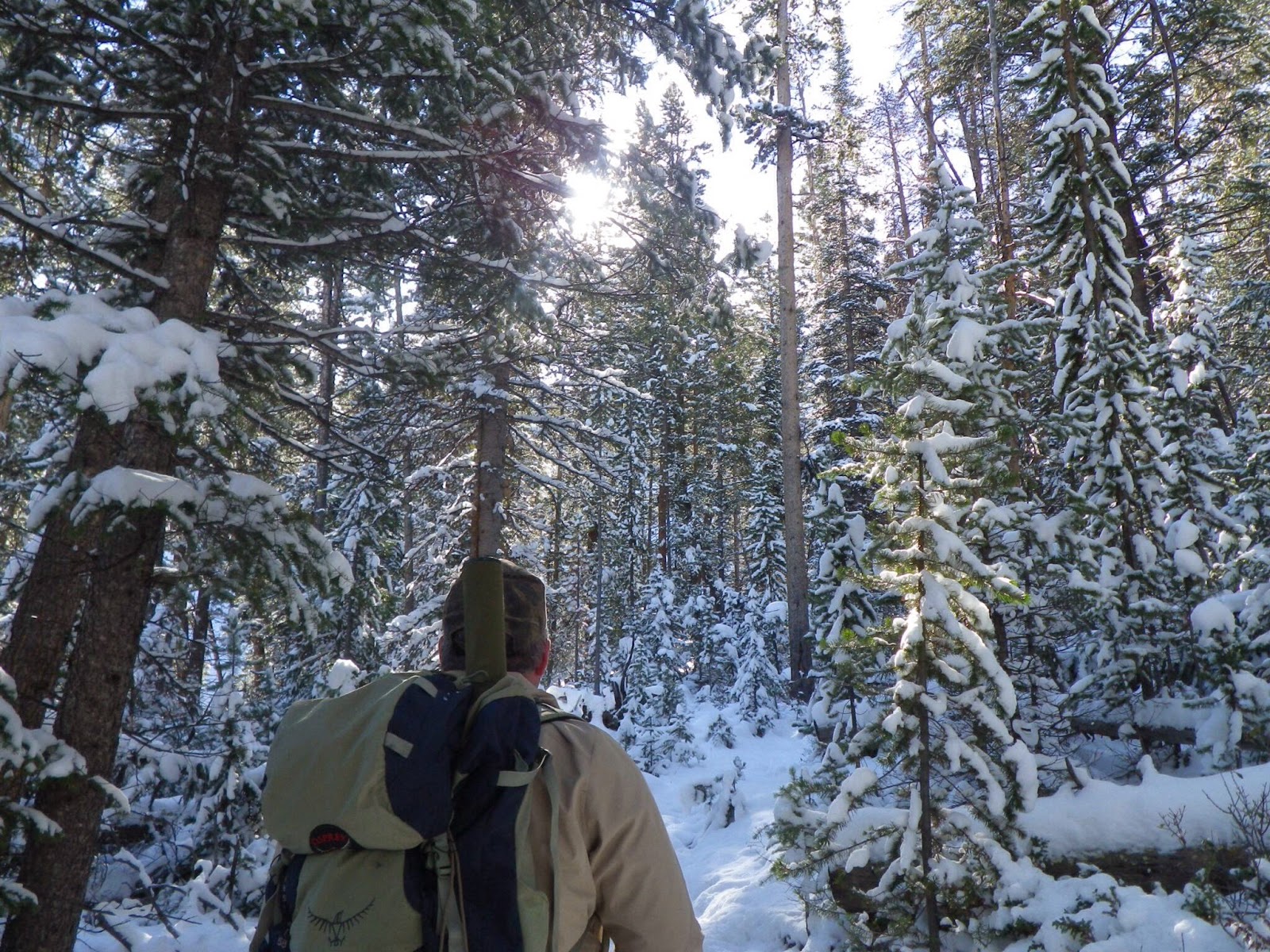 The last couple of years my father and I always try to hit a mountain lake before they freeze up, probably one of the best times to go. Last year we went to Lake X and Swauger Lake and it did not disappoint we slayed cuttys at both lakes. This year we went into Lake X on the 5th of October just after about a week of snow and rain. We usually go toward the end of September but the trip got pushed back because of my race.

We left the house at about seven and it took about two hours to drive to the trail-head. We didn't encounter much snow until we started driving up the valley. When we got to the trail-head there was at least six inches of snow but it didn't stop us from pursuing some monster cutthroat. It took us a lot longer than expected, I think when I reached the lake it was pushing about three and a half hours. Once I saw that the lake was still thawed off I was relieved even though there was about a foot and a half of snow around the whole lake. After hitting all the usual spots that produce fish and seeing nothing but water with no fish in it and decided that we were just about a week or two late. After fishing for about four hours we called it quits and head home to ease into the hot tube with all the aches and pains that we received that day. Even though we didn't catch or see any fish that day it was still an enjoyable time to hike in one of the most beautiful places in Idaho and one of my favorite places to meditate.

"If I'm in the mountains, I'm not worrying about anything else."--Ueli Steck 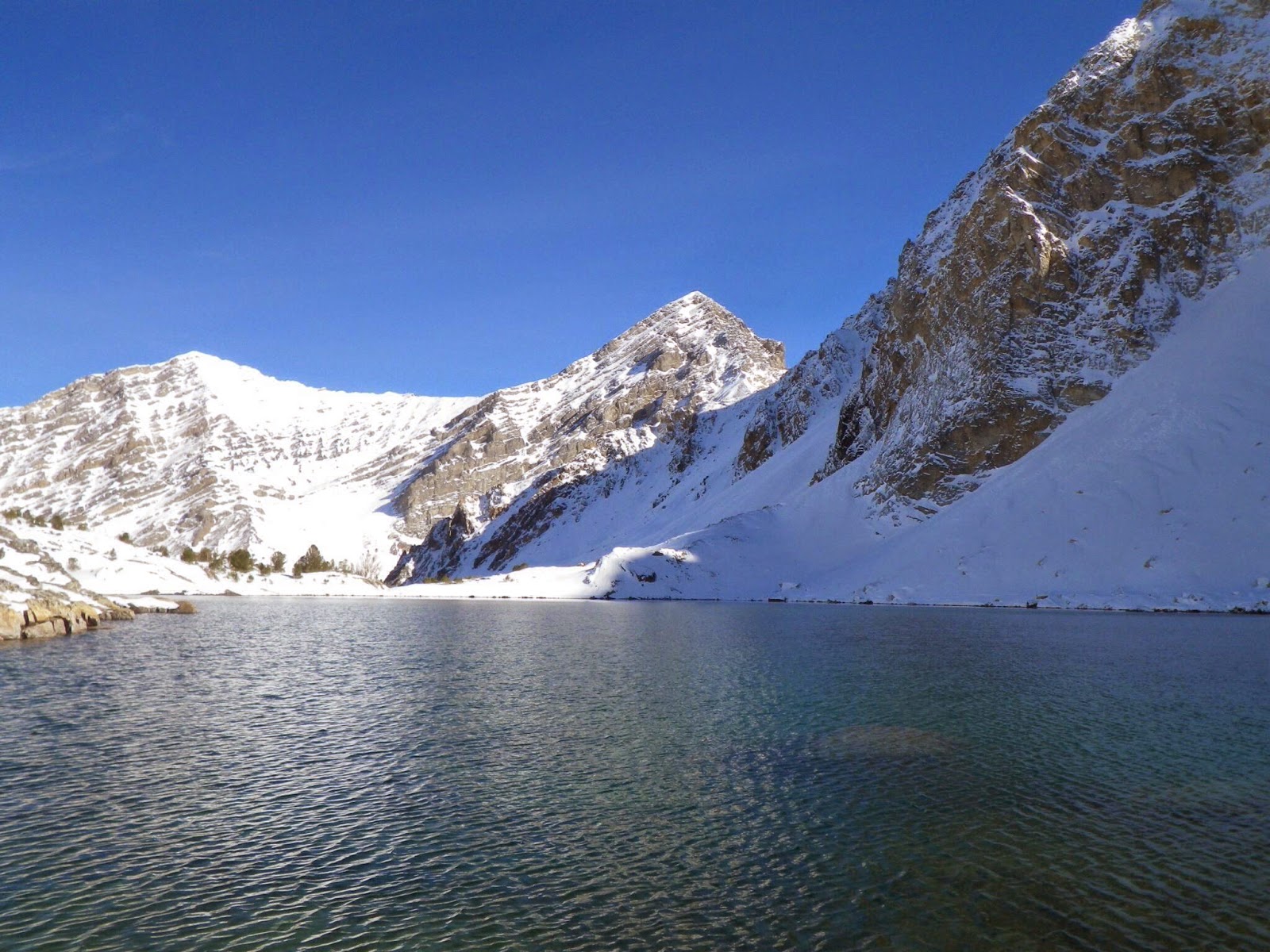