Fall is the best time to hit mountain lakes because nobody is fishing, everyone is hunting so better way to spend the season taking in breath taking views. Since I wasn't able to get back to Mackay until later in the fall our choices for mountain lakes were limited. We could hike all day into a mountain lake and find that its frozen over or even just too cold to fish, which was our case.
We decide that it would be best just to drive to a lake that would have a shorter hike and less of a risk of it being frozen over. Green Lake is a very accessible lake to get to with only a two an a half hour drive and a 15 minute hike. We started early and got to the lake creatively early to find it unfrozen and glassy. Every-time I have gone to Green Lake it is constantly windy so it was nice to find it in this condition. However soon as we started fishing we found the fish to be lethargic, very slow to rise and not many were very active. But we persisted spending the next few hours catching our limit. 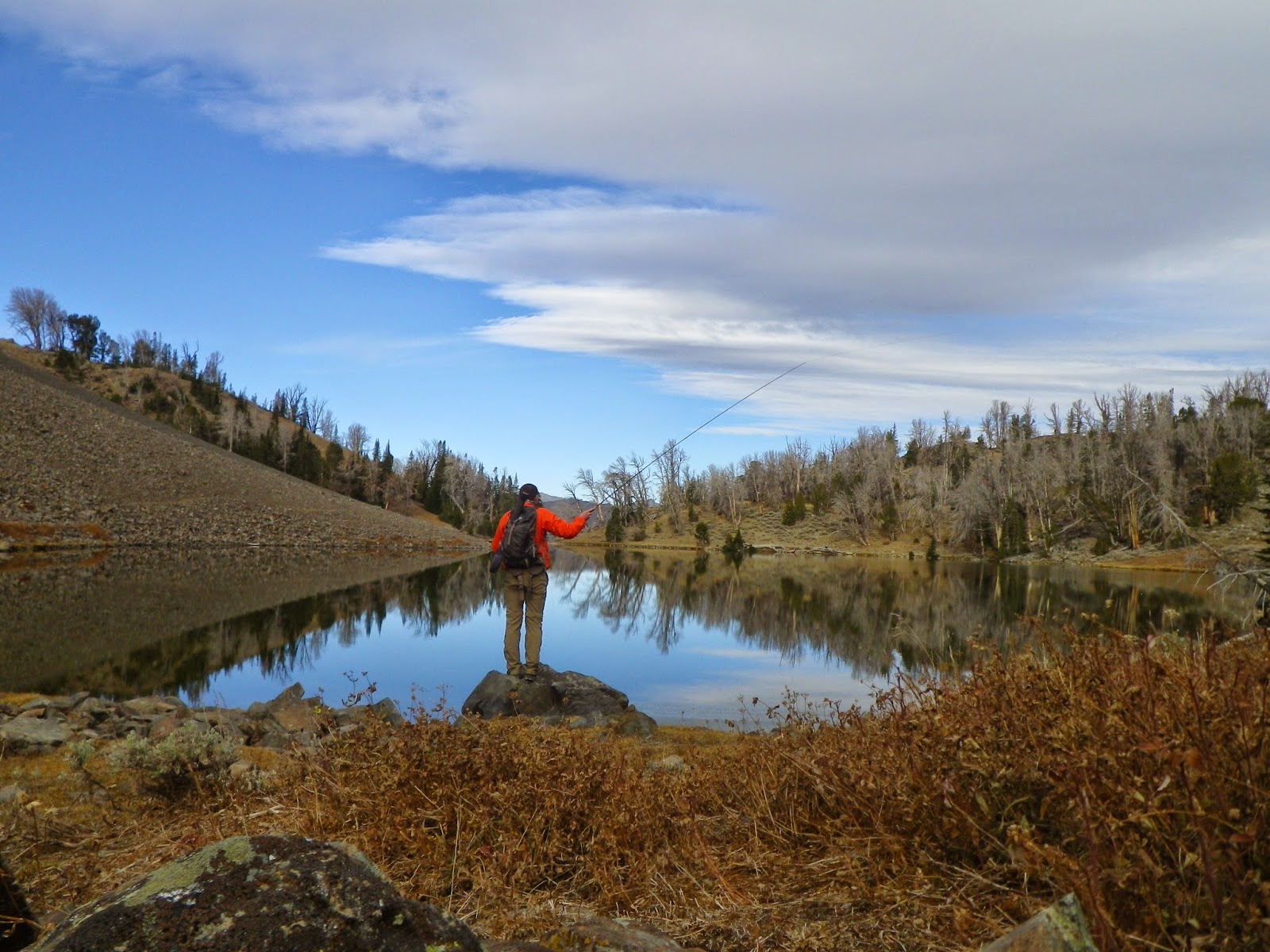 Soon after we caught our limit we just headed back into the basin exploring some of the natural wonders that the forest has to offer. We stopped by a slot canyon that the Big Lost River passes called the "Wine Glass", known for its shape. I didn't expect there to as big of a hole because of the lack of water but it was still probably 10 to 15 feet deep. I could only imagine how deep it is in the spring, probably pushing 20 feet. Its good to find love in the little things that we call home. 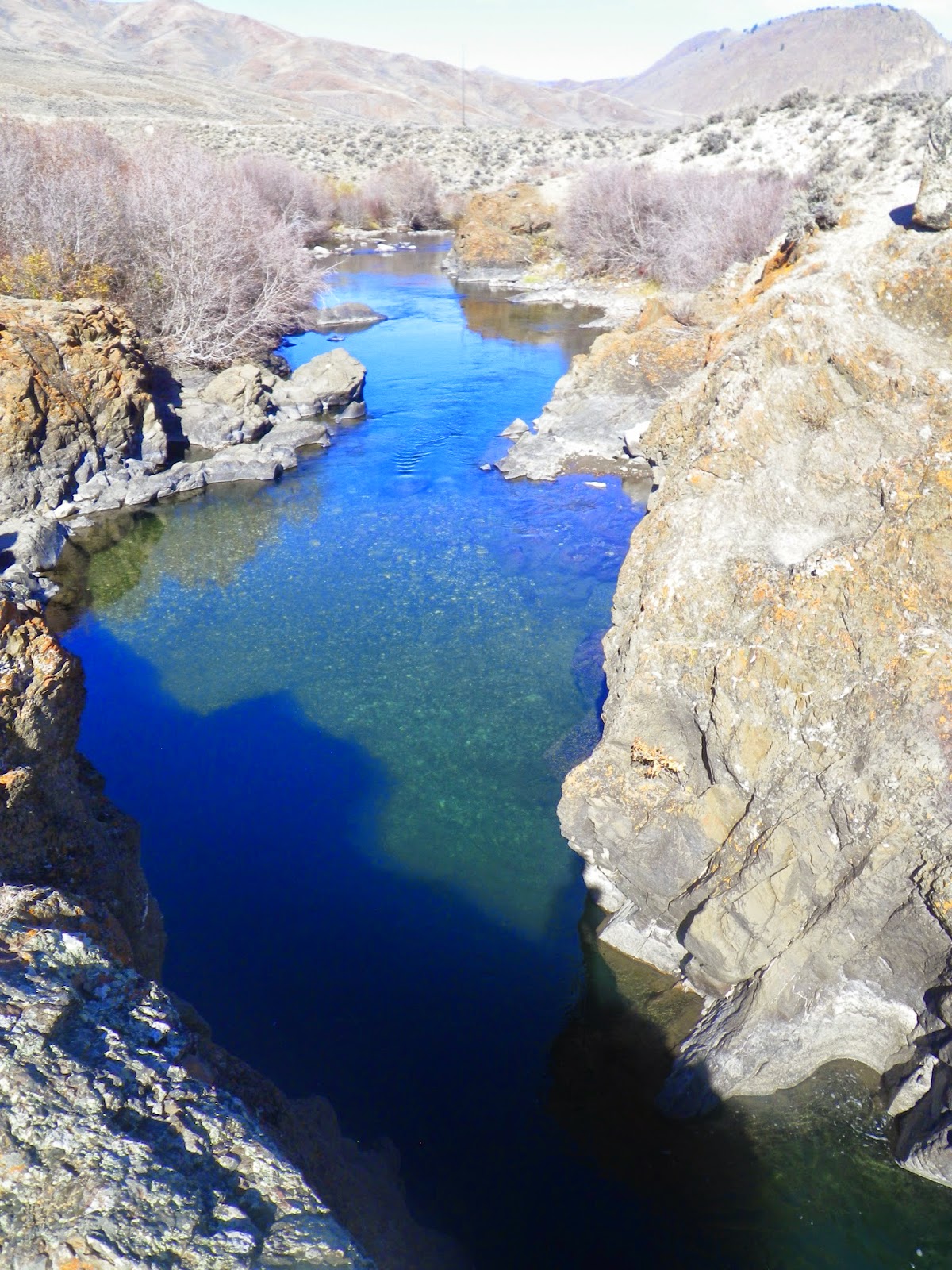 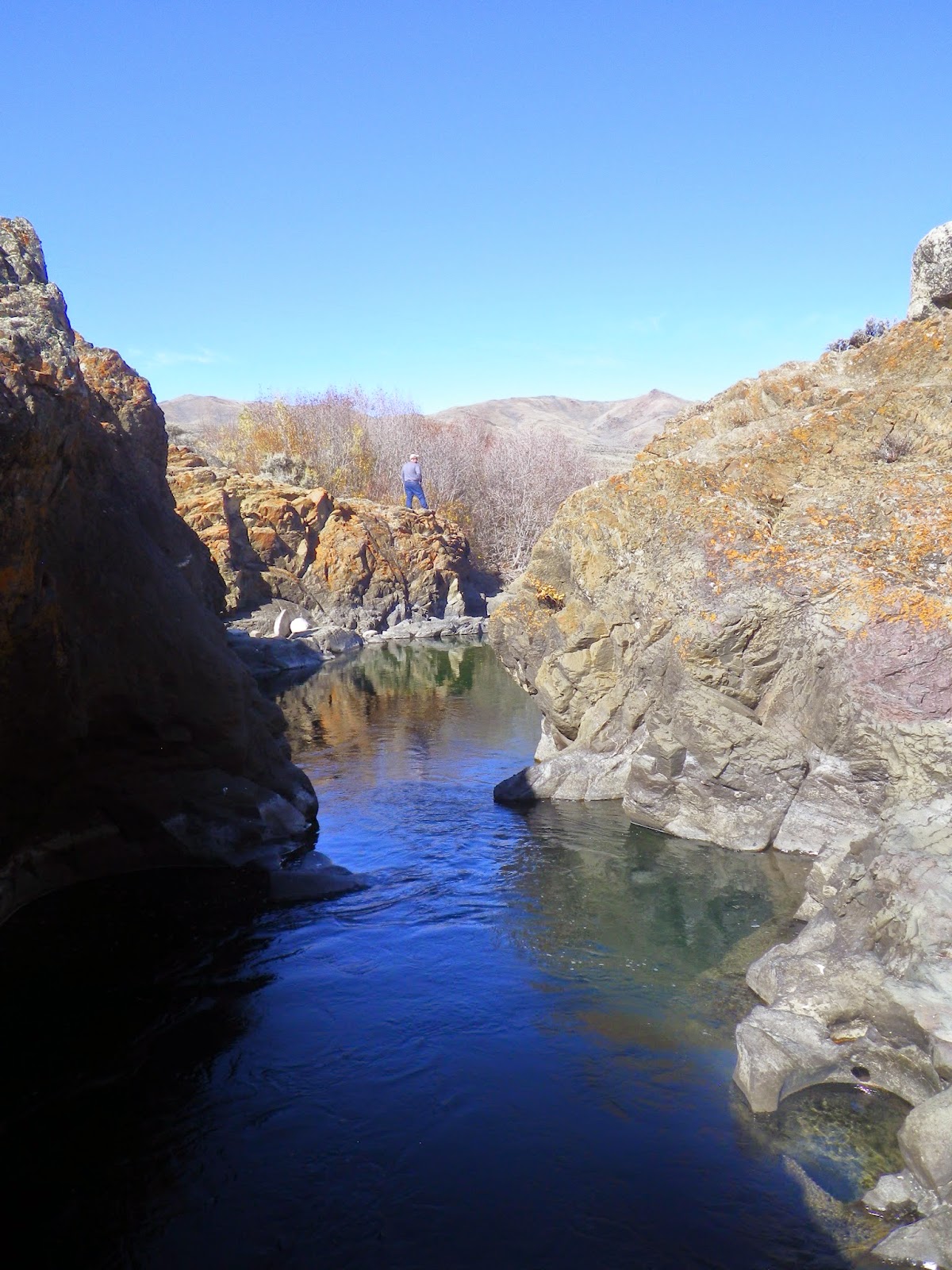 The next placed we stopped was the Mackay Dam and where the water comes out of the dam. It seems that in the fall all the fish come up river and stack up like pieces of firewood especially the Lost River Whitefish, which a unique Mountain Fish different from the original and can only be found in the upper and lower reaches of the Big Lost River. I know this because I get the opportunity to work, help and save this rare species every summer when I work for the Forest Service.

Its a great to see the numbers of these fish continue to rise year after year and hopefully they continue to rise until there off the endangered species list. But what I love most about my summer job is to come back and be able to reap the benefits of my labor. Its such an awesome experience to catch one of these magnificent fish, and to catch a lot of them at that. Just in an hour I was able to catch at least ten and release ten unharmed. In the end its not the places that I go or pass by it the things I've never noticed from the places that I call home. 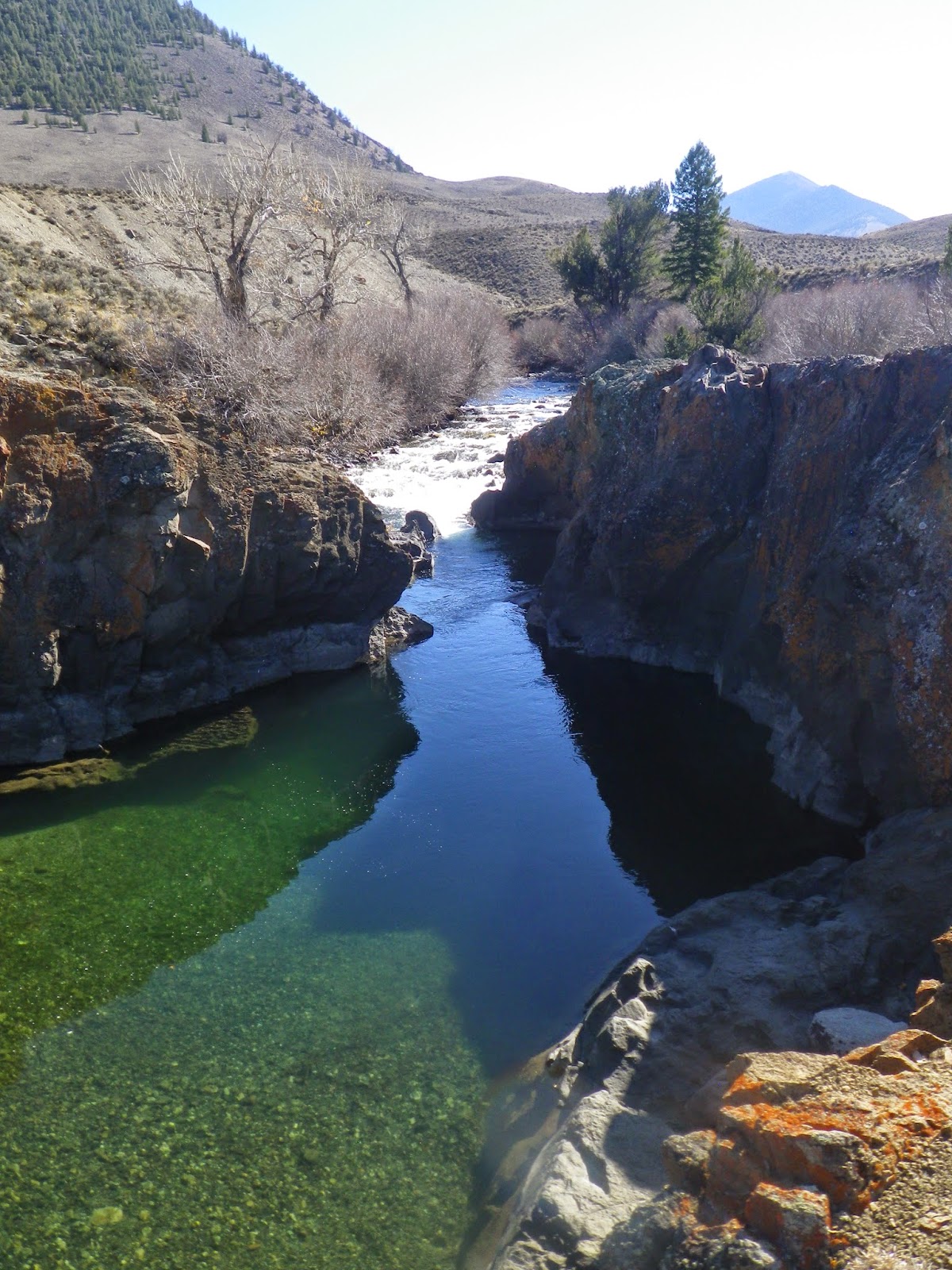