Went out fishing last night for the second time, trying to get the feel of things. The first time I went out it was probably a month ago and got skunked. I went to a spot that I thought might hold some monsters, turns out it holds a beaver. So I didn’t get to do much fishing with him splashing around, marking his territory. Last night I avoided that hole and worked my way down to another spot that I’ve had some luck with in the past. Turns out that I ran into another beaver but he didn’t notice me until I casted right in front of him. Even with the beaver making a lot of noise I was able to get some bites that led into some fish. Not the monster’s that I was expecting but not bad for my second night out. 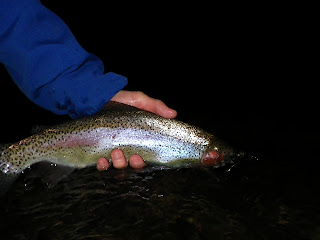 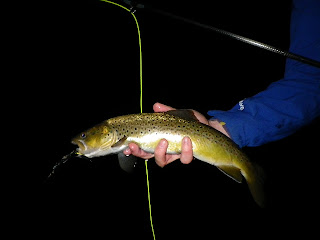 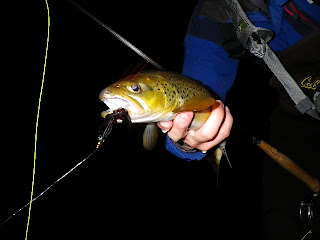 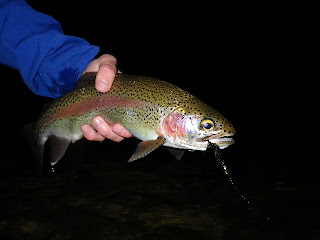